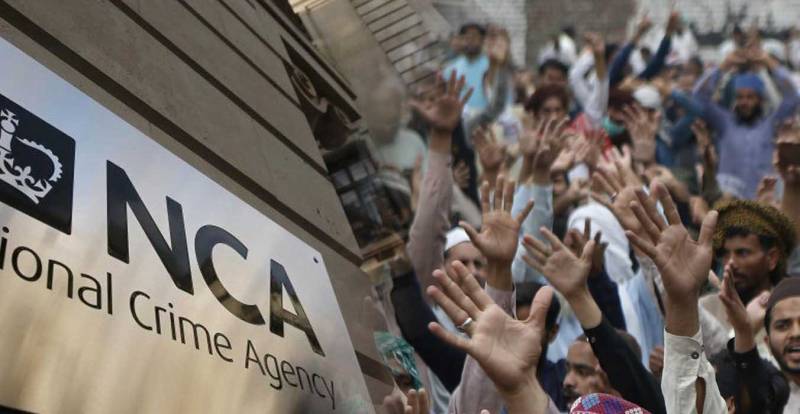 Reports in the local media said the National Charity Commission (NCC) and National Crime Agency (NCA) of the United Kingdom have started joint investigations, alleging that funds collected in the name of charitable organisations have been sent to the South Asian country and used for political purposes.

UK agencies started an investigation after receiving multiple complaints in this regard and the probe is being carried out to ascertain if these organisations misused funds.

Reports also suggest that a group of people collected funds in the UK in the name of a hospital and university established in Pakistan. However, these funds were allegedly used for political purposes. Reports say that complainants have also given the British investigators evidence along with their complaints.

Besides these applications, the detailed verdict from the country’s top electoral watchdog, the report published by the Financial Times and details of accounts of the political parties have also been provided to the investigating agencies.