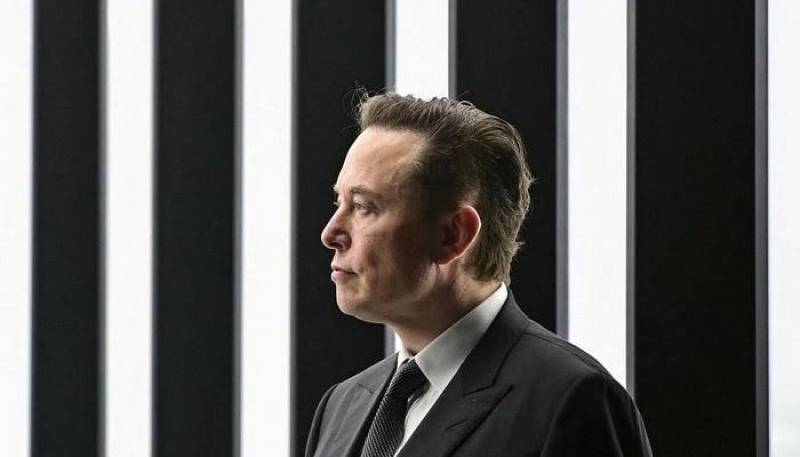 Elon Musk’s transgender daughter has filed a request to change her name in accordance with her new gender identity and wants to move away from her billionaire father.

The petition for both a name change and a new birth certificate reflecting her new gender identity was filed with the Los Angeles County Superior Court in Santa Monica in April. It came to light recently in some online media reports.

A new set of documents shows the request is made with Los Angeles County Superior Court.

The 18-year-old wants to be called Vivan Jenna Wilson. Her original name is Xavier Alexander Musk. She states ‘I no longer live with or wish to be related to my biological father in any way, shape or form.’

There was no further explanation of the rift between the Tesla and SpaceX chief who is attempting a $44 billion takeover of social media platform Twitter.

Moreover, the following decisions come after Musk’s 2020 comments on transgender people. “I absolutely support trans, but all these pronouns are an esthetic nightmare.”

I absolutely support trans, but all these pronouns are an esthetic nightmare

“We are simultaneously being told that gender differences do not exist and that genders are so profoundly different that irreversible surgery is the only option. Perhaps someone wiser than me can explain this dichotomy.”