RAWALPINDI – An employee of a Pakistani intelligence agency was shot dead by unidentified attackers in the Dhok Faryal area of Jatli town in Rawalpindi on Tuesday.

The victim has been identified as Mustafa, who was also a professional swimmer. He had represented Pakistan in various international swimming competitions, including the Olympics and World Swimming Championship held in Abu Dhabi last year. 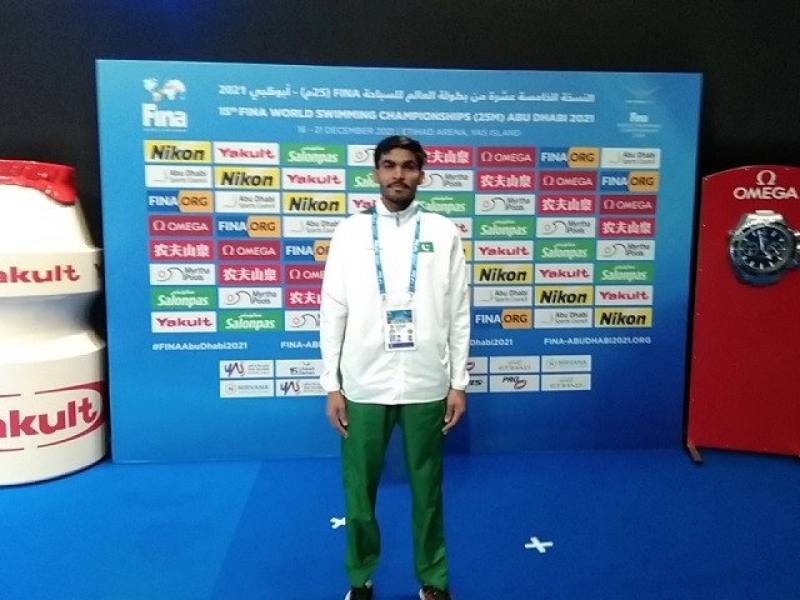 Police said that Mustafa was standing outside his home when he was attacked.

Upon receiving information about the incident, police reached the spot and shifted the body to tehsil headquarters hospital for a postmortem procedure.