By International Pakistanon May 18, 2022
0 Comments 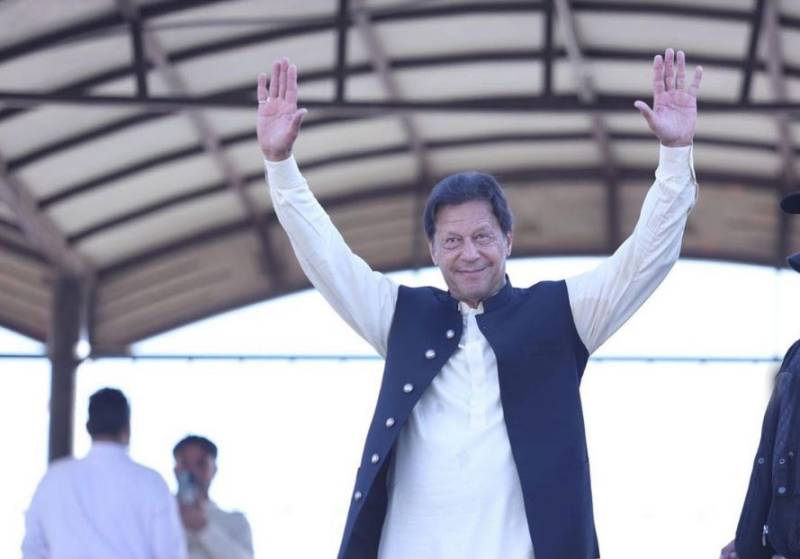 Addressing an antigovernment rally in Gujranwala, PTI Chief said he knows the army’s families who will take to streets as the former ruling party is rolling up its sleeves against the newly installed government by choking major cities and arteries leading up to the federal capital.

Expressing hope to win the fight for ‘real independence’, the former premier again lambasted PDM leaders who according to him flocked together to overthrow an elected government through ‘foreign conspiracy’.

PTI chief again pledged to bring over 2 million people to the capital to protest against the ‘foreign conspiracy’ to oust his government. Khan said the date of the march would be made public after May 20.

Firing a fresh salvo at coalition government members, he said former president and PPP leader Asif Zardari was ‘minting money’ while PM Shehbaz Sharif was ‘getting cursed’ by the nation for it. PTI chief also mentioned putting Shehbaz Sharif in Jail as he steps down from power.

Recalling his government performance and comparing it with the current ongoing economic turmoil, the outspoken politician said the country’s exports increased by 26 percent during the last nine months.

He also mentioned slashing petrol and diesel prices to provide relief to the masses when inflation was rising globally.

The former ruling party is conducting a series of rallies across different cities, including Karachi, Mianwali, Lahore, Peshawar, Jhelum, Sialkot, Mardan, and Swabi to mount pressure on the incumbent government for early polls.