SHARJAH – The Friends of Cancer Patients (FOCP), a UAE-based non-profit organisation dedicated to raising cancer awareness and funds for those who cannot afford treatment, has launched a new book titled Survivors at the 40th edition of the Sharjah International Book Fair (SIBF), which runs until November 13 at city’s Expo Centre, under the theme ‘There is always a right book’.

The book release ceremony was held on Monday in the presence of a FOCP team and the cancer survivors whose stories are documented in the new book.

Released by the FOCP under the supervision of the Supreme Council for Family Affairs’ Cultural and Media Office, Survivor is a collection of inspiring true stories of cancer survivors that highlight the characteristics that enable patients to challenge and defeat cancer. It also recounts the experiences of a FOCP staffer in offering emotional support to cancer patients.

The book aligns with the FOCP objectives of advocacy, awareness, and moral as well as financial support. It focuses on the importance of providing emotional support to cancer patients as well as survivors and highlights its positive impact on a patient through the treatment as well as the recovery stage. 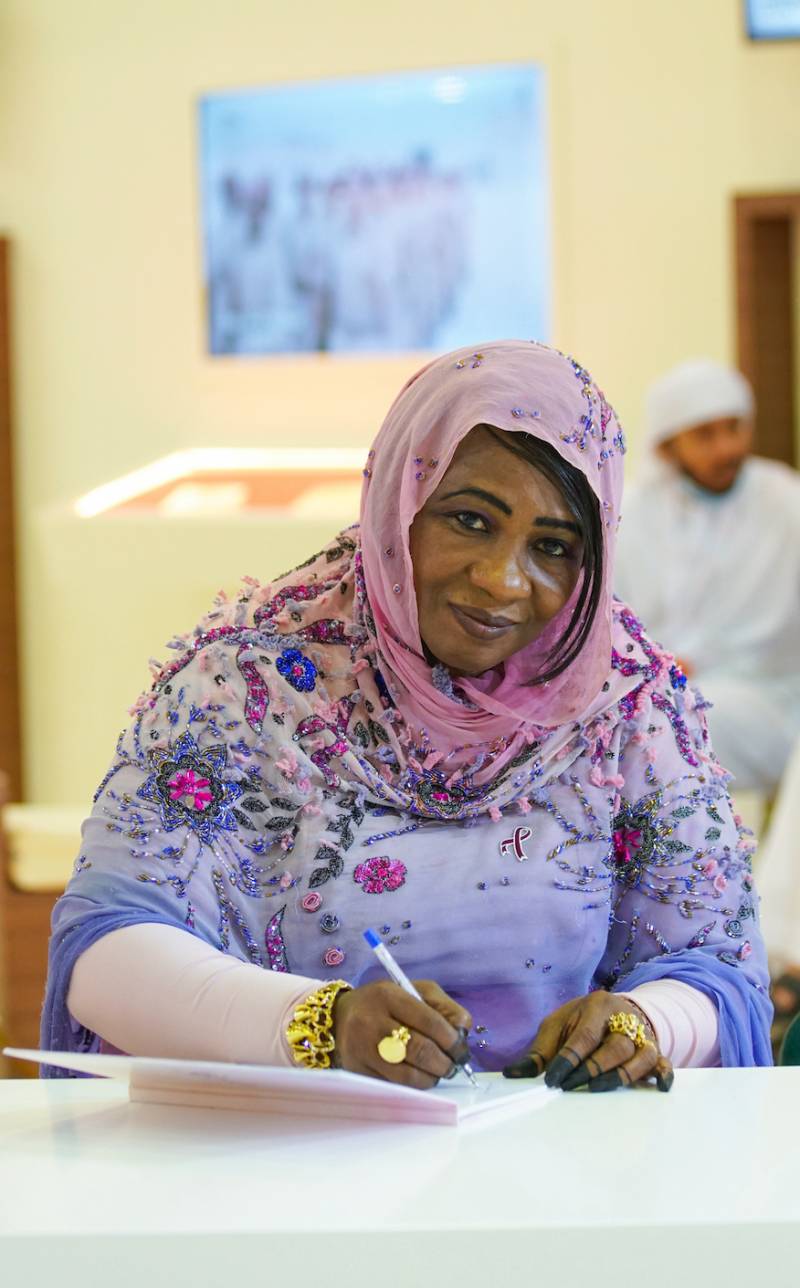 HE Sawsan Jafar, Chairperson of FOCP Board of Directors, said: “The book is a testimony to FOCP’s remarkable  achievements realized over the past 22 years under the patronage of Her Highness Sheikha Jawaher bint Mohammed Al Qasimi, wife of His Highness the Ruler of Sharjah, Founder and Royal Patron of the FOCP, International Ambassador of the World Cancer Declaration for Union for International Cancer Control (UICC), International Ambassador for Childhood Cancer for UICC, and Royal Patron of the Global NCD Alliance Forum.”

HE Sawan Jafar said Survivors would serve as a guide to cancer patients in facing the challenges of treatment based on the experiences of survivors who had successfully navigated the terrain. It also sheds light on the role played by the community and compassionate individuals who have a positive impact on survivors and their families. She emphasized that the book would give hope to patients under treatment and strengthen their will to face the challenges ahead in their journey towards full recovery.

Model of cooperation between Sharjah’s organisations

For her part, Saleha Ghabish, Head of the SCFA’s Cultural and Media Office, underscored that the book project represented a model of cooperation and integration between entities that operate under the patronage and directives of Her Highness Sheikha Jawaher Al Qasimi. She pointed out that the book comprised human stories that spread the spirit of hope, determination and persistence to overcome tribulations and crises.

“We are delighted to have partnered with FOCP, a prestigious organisation that has been serving cancer patients by providing them moral and financial support for decades, reassuring them that they are not alone. It has also been at the forefront of raising awareness on preventive measures as well as early detection of cancer.” 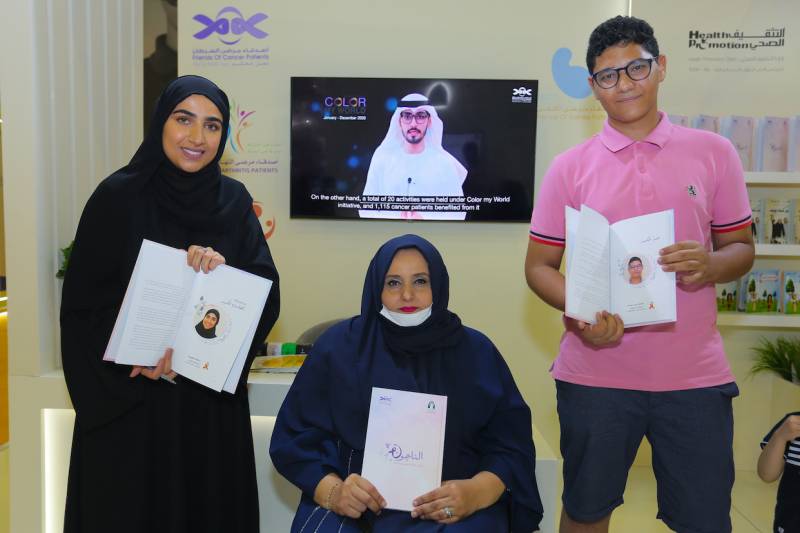 Power of will overcomes difficulties

Horia Ahmed, Head of the Patient Affairs Department at FOCP, noted that Survivors is a message of hope that shines a light on the role of willpower in overcoming difficulties. “The story of each survivor stands out as a shining example to be emulated. The best moment in a patient’s life is when they win over cancer and go back to their normal life, embracing it more passionately than ever before,” she added.

Fadwa Hussein, a cancer survivor from Sudan, said: “When I found out I had cancer, I was terrified. However, I unchained myself from the negative feelings and faced up to my fears. Before I was taken to the operation theatre, I prayed to Almighty God. I was surrounded by my husband and family, and I received full support from my second family – FOCP, which stayed by my side and offered me financial and emotional support. I survived, and now I am leading a normal life, helping my children with their homework, and volunteering to help the elderly.”

Apart from the book release, FOCP’s participation in SIBF included a workshop-themed ‘A Meeting with the Book Champions’ held yesterday (Sunday), November 7. It will also organise an awareness workshop on Thursday, November 11, from 9:00am to 3:00pm.

Half a million Indians flee floods in northeast brought by rain

Donald Blome takes oath as US envoy to Pakistan