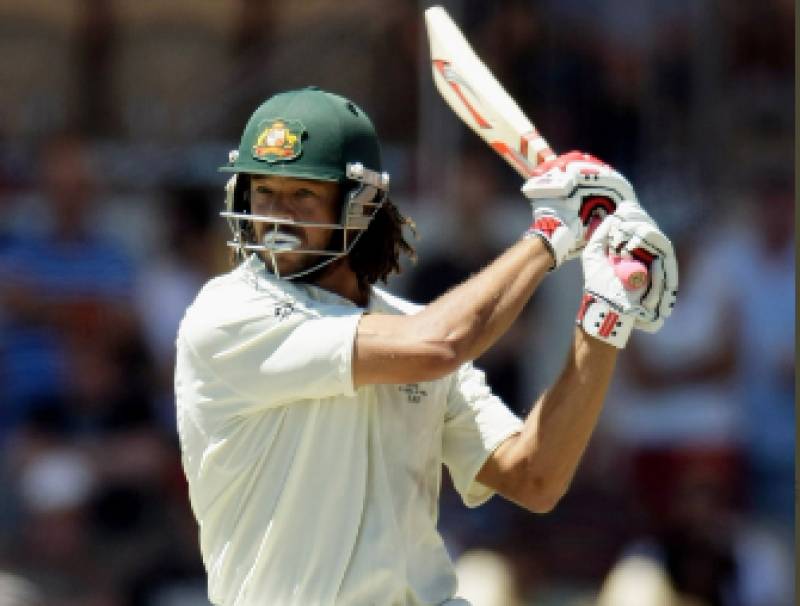 Former Australian cricketer Andrew Symonds has died following a car accident in Queensland on Sunday. He was 46.

Police said the accident occurred in Hervey Range, 50km from Townsville on Saturday night. The car Symonds was driving left the road and rolled, according to a police statement, which described it as a single vehicle incident.

“Australian cricket has lost another of its very best,” said Cricket Australia chairman Lachlan Henderson in a statement.

We are shocked and saddened by the loss of the loveable Queenslander, who has tragically passed away at the age of 46. pic.twitter.com/ZAn8lllskK

The larger-than-life Symonds was hugely popular, not only for his hard-hitting approach to the game but also for his easy-going personality.

Known for his swashbuckling middle order batting displays, he was an accomplished all-rounder who could bowl both off-spin and medium pace.

“Everyone had him earmarked as a white ball player,” former team mate Mark Taylor said. He wanted to prove to the world he could play test cricket and he did that way.

As we mourn the loss of former Australian all-rounder Andrew Symonds, we take a look back to his tremendous 143* against Pakistan at the 2003 World Cup.#RIPRoy pic.twitter.com/oyoH7idzkb

Devastated to hear about Andrew Symonds passing away in a car crash in Australia. We shared a great relationship on & off the field. Thoughts & prayers with the family. #AndrewSymonds pic.twitter.com/QMZMCwLdZs

Horrendous news to wake up to.
Utterly devastated. We are all gonna miss you mate.☹️ #RIPRoy