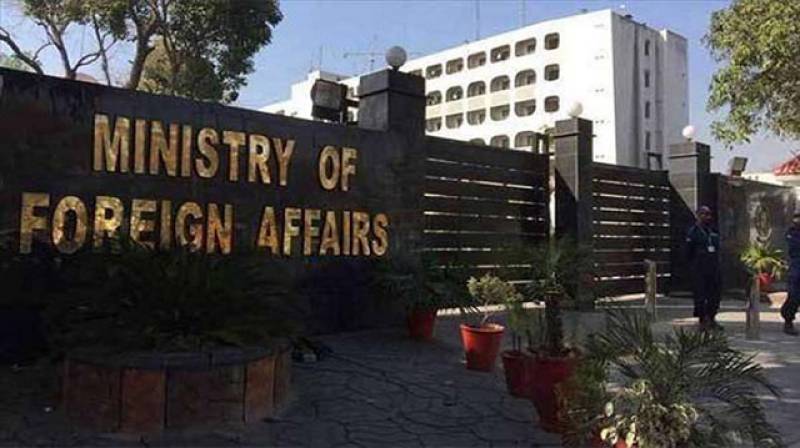 ISLAMABAD – Pakistan’s Foreign Office on Thursday summoned the Canadian high commissioner and issued a strong démarche over the remarks of a member of parliament of that country.

The diplomat was told that the recent statement against Pakistan by Canadian Member of Parliament Tom Kmiec was against ‘diplomatic norms and highly irresponsible’.

It comes days after the Canadian lawmaker raised a controversy over Chief of Army Staff General Qamar Javed Bajwa’s trip to Canada which was cancelled due the pandemic.

In Independence Day message, Blinken calls for further strengthening ties between Pakistan, US

One died, scores injured in Karachi during celebratory gunfire on Independence Day