In a tweet, the premier wrote “My condolences to Prime Minister Boris Johnson on the sad demise of his mother. In this difficult moment, my thoughts and prayers are with him and his family.”

My condolences to Prime Minister @BorisJohnson on the sad demise of his mother. In this difficult moment my thoughts and prayers are with him and his family.

Charlotte Johnson Wahl died at the age of 79 after suffering from Parkinson’s disease. In addition to the Boris, Wahl had three more children Rachel, Leo and Joseph. The incumbent British Premier once described his mother, who was a painter, as the ‘supreme authority’ in the family. World leaders have sent their condolences to Johnson. 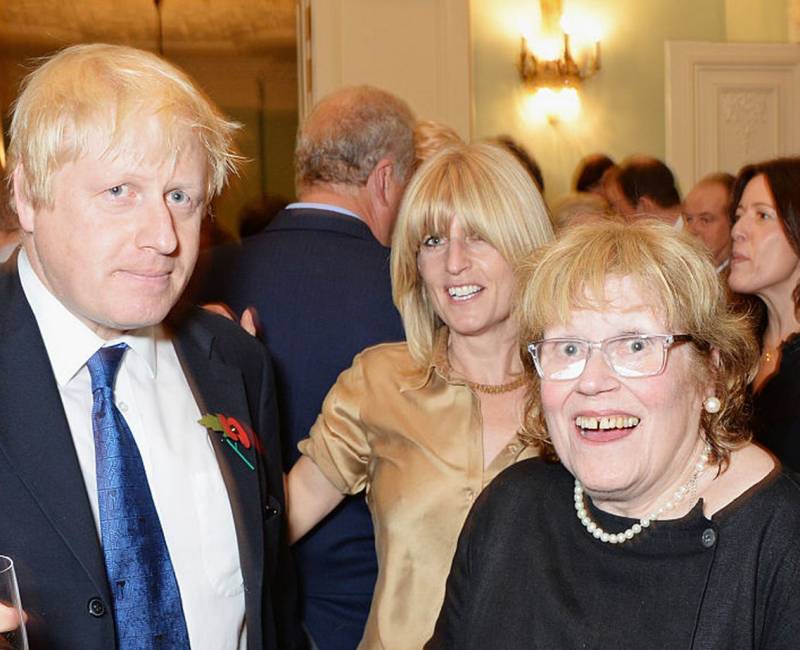 Earlier in August, Boris held a telephonic conversation with PM Imran Khan in which the two leaders discussed the unfolding situation in Afghanistan. Khan stressed his commitment to work with international partners to avoid a humanitarian disaster in Afghanistan and the wider region.

Reports stated that both sides agreed their governments will keep in close contact in the coming days on the evolving situation.