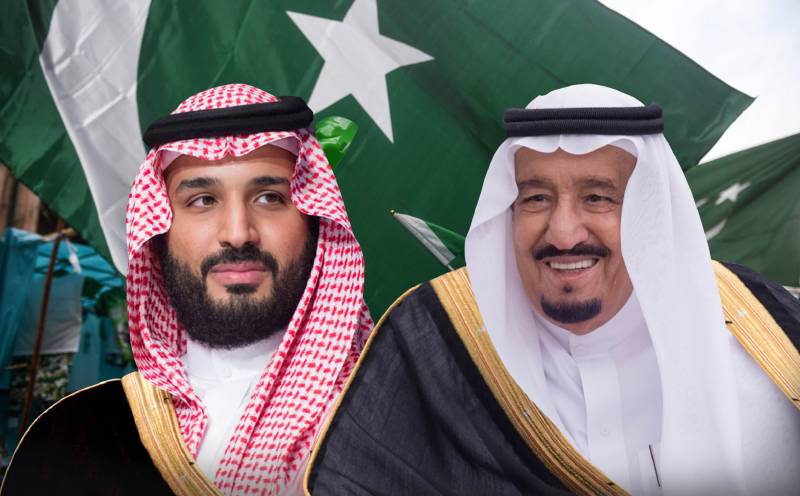 Saudi King also wished the Pakistani President good health and happiness and the government and friendly people of the Islamic Republic of Pakistan steady progress and prosperity.

In his message, the Crown Prince expressed his best felicitations and wished the President constant good health and happiness and the government and friendly people of the Islamic Republic of Pakistan steady progress and prosperity.

The Pakistani nation is set to celebrate Independence Day tomorrow, August 14 with traditional zeal and enthusiasm through a number of activities to highlight the struggle of our forefathers and national heroes for acquiring a separate homeland.

Different public and private departments will hold special functions with the focus on acknowledging the contribution of leaders of the Pakistan Movement and sacrifices of national heroes.

Roads and avenues in the federal capital and other major cities will be decorated with flags, banners, and buntings to present a festive look.

Educational institutions will also hold different activities including competitions, functions, and sessions to educate the students about the historical struggle behind the creation of Pakistan.

TikToker shot dead as Iran clamps down on anti-hijab protests

Putin’s words should not be ignored: Merkel

Armenia not interested in peace, says Azeri envoy to Pakistan