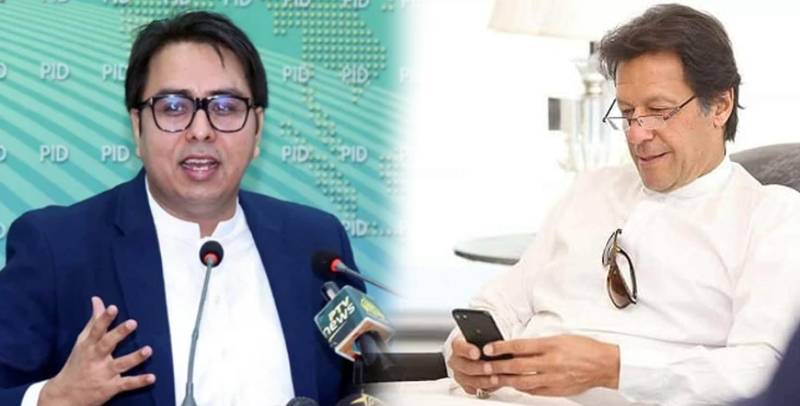 ISLAMABAD – Senior PTI leader and former SAPM Shahbaz Gill has claimed that two mobile phones of former prime minister Imran Khan have been stolen after the ousted premier said he recorded a video in which he named all conspirators.

The outspoken politician took to social media where he mentioned that two mobile phones of the PTI chief were stolen during the Faisalabad rally.

Lamenting unsatisfactory security arrangements, Gill said the administration did not provide any security to Imran Khan and now his two mobiles have been stolen.

Taking a jibe at the newly installed government, he said the administration has lost its mind, as he referred to a video clip that Khan mentioned during the Sialkot rally.

On Saturday, the cricketer-turned-politician claimed he got information about a plot to kill him and he recorded a clip about his possible assassination and the characters behind the ‘foreign conspiracy’. He said if something happens to him, the tell-all video will be released.

The PTI chief said he has named everyone in the video, including the people who were involved in the conspiracy abroad and at home. “I have said in the video that name of every person who conspired against my government is etched on my heart.”

Meanwhile, Prime Minister Shahbaz Sharif has instructed officials to provide foolproof security to the former premier. The directives came during a meeting chaired by the prime minister.

Another cop martyred in Swabi ambush