LAHORE – Police investigators have yet to find the motive for the murder of a young Pakistan Army officer, Second Lieutenant Rana Usman Liaquat.

Usman went missing in his hometown of Kallur Kot in Bhakkar District on October 17. A week later, his body was retrieved from Thal Canal on October 24.

Reports say Usman was driven away by his friend Muhammad Tasawar and shot dead for no obvious reason.

Police investigators also found CCTV footage showing Usman riding Tasawar’s motorcycle and Tasawar riding the pillion, as they drove away from their locality.

Shortly later, Tasawar shot Usman in the head and threw his body in the canal. Rescuers and army personnel retrieved Usman’s body from the canal after hectic efforts a week later, on October 24. His funeral prayers were offered in his hometown the same day.

Usman was supposed to report to his unit on October 21. 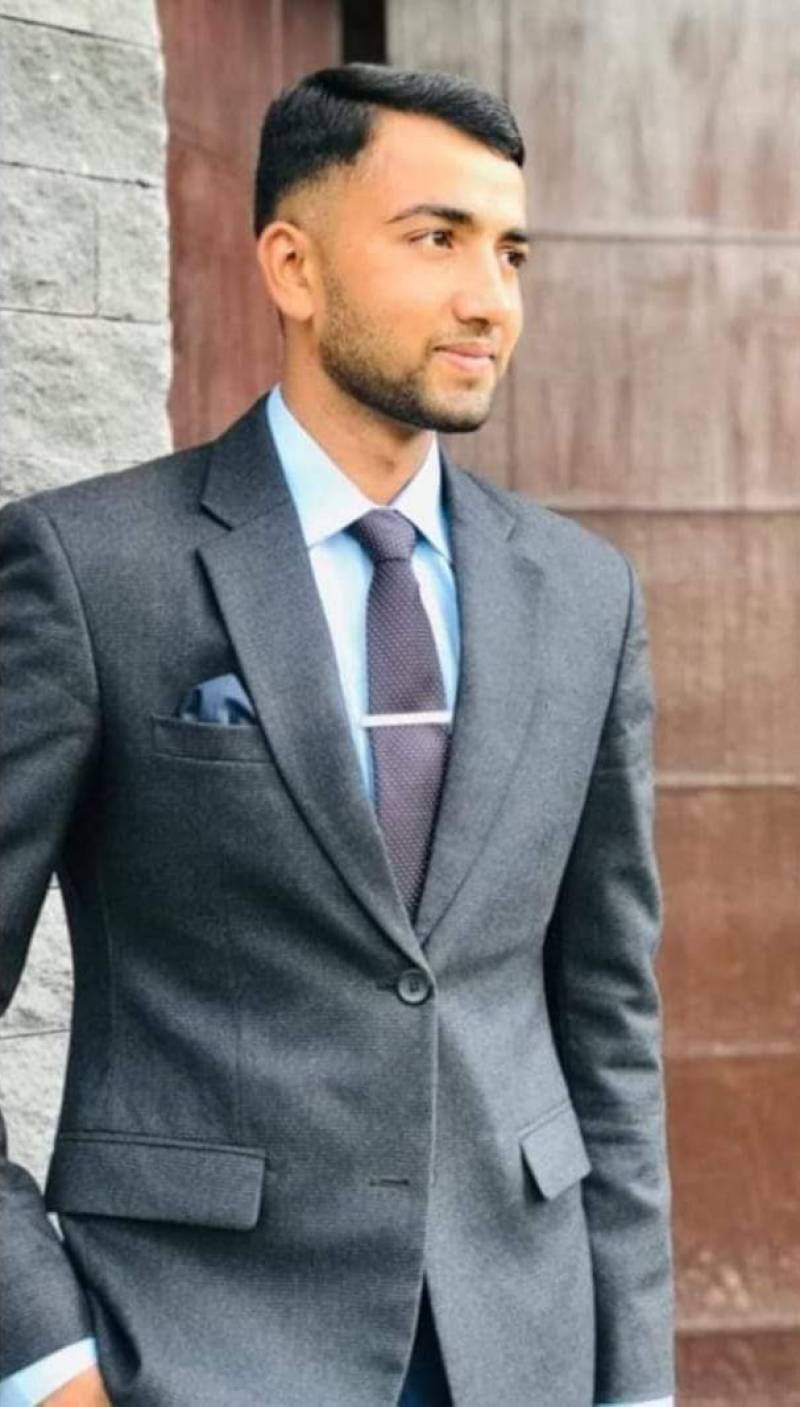 The family and the investigators believe the killing is a hate crime or the result of a years-long grudge.

According to a complaint lodged with the local police by Usman’s father Rana Liaquat, Tasawar was a mutual friend of Usman and his younger brother Hamza. He says that Tasawar murdered Usman by shooting him in the head and later he confessed to his crime during a police investigation.

Usman’s father says, “We are poor people and some people were jealous of my son because he had become an army officer. Usman was my eldest son and I had so many expectations from him, but now everything is finished.”